The Environmental Impact of Home Insulation

In previous articles, we’ve talked about how home insulation will help you save more energy, will keep your home warmer during cold winters, and also improve the overall comfort of your residence.

Today, we’ll have a different approach and we will discuss insulation and its environmental impact.

At first glance, you might think that insulation has nothing to do with the environment, but as you’re about to see by reading this article, you will discover that there’s a real connection between the two.

Over the last few years, sustainability has become a very important topic for homeowners and people who are working in the engineering and construction industry. And this is mainly because energy consumption and carbon emissions have become worldwide issues that require attention from the people who are involved in industries where they work with building performance projects.

According to the BBC, there are approximately 25 million homes in the UK alone, and most of them are owner-occupied. Still, not all of these houses are in great shape. A quarter of them were built to old building standards or possibly no standards at all, which means that they probably don’t have much/any insulation, so looking into multifoil insulation would be a good idea.

The issue with houses is that they demand a significant amount of energy.

Since home insulation is known for keeping your home warmer during harsh winters and cool during hot summers, it will help lower energy consumption over time. Imagine the impact if every single house in the UK had multifoil insulation installed.

Non-renewable fuel supplies are extremely important for our planet, and home insulation is going to help conserve these resources. If people insulate their homes, their residences won’t use as much energy for heating purposes. 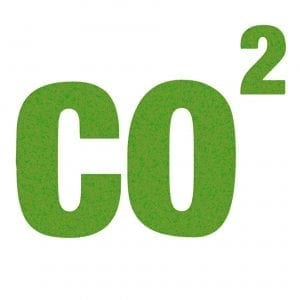 We all know that the UK is definitely not the warmest place on Earth, not even during the summer. And so, there’s a high demand for electricity, natural gas, propane, and fuel oil in order to heat homes and buildings. The majority are producing energy through burning, a process that releases a high amount of CO2 into the atmosphere.

Did you know that if insulation were to be installed in 4 million homes, the equivalent of the carbon dioxide that would be removed from the atmosphere would be equal to “planting 667 million acres of trees”? This is pretty impressive.

The majority of Europe’s energy is mainly used for heating homes and buildings, and the most important challenge that humanity is facing right now is the fact that the carbon dioxide levels need to be diminished. In 2013, research showed that climate change is influenced by carbon dioxide.

Multifoil insulation is going to help reduce pollution emissions, which translates into making the environment healthier, and the air we breathe cleaner. Insulation is an important element which can successfully be used in the battle against global warming, and it’s certainly an energy-efficient solution that will prove its performance in the long run as well.

HOME INSULATION – AN EASY SOLUTION FOR EVERYONE

When you think about insulation, you don’t have to imagine that you’d have to work with big and heavy materials. On the contrary.

We have quite the selection of multifoil insulation, the thinnest insulation that you can find on the market, which performs even better than your traditional insulation materials.

If you’d like to try out our sample pack, you can contact us here. The sample pack contains data sheets and product samples, both of which are going to help you make the best decision when you decide to buy.

UNSURE WHERE TO START?

Our FREE guide gives you all the information on saving time and money when insulating your home, and how to really make a difference to the comfort of your rooms. 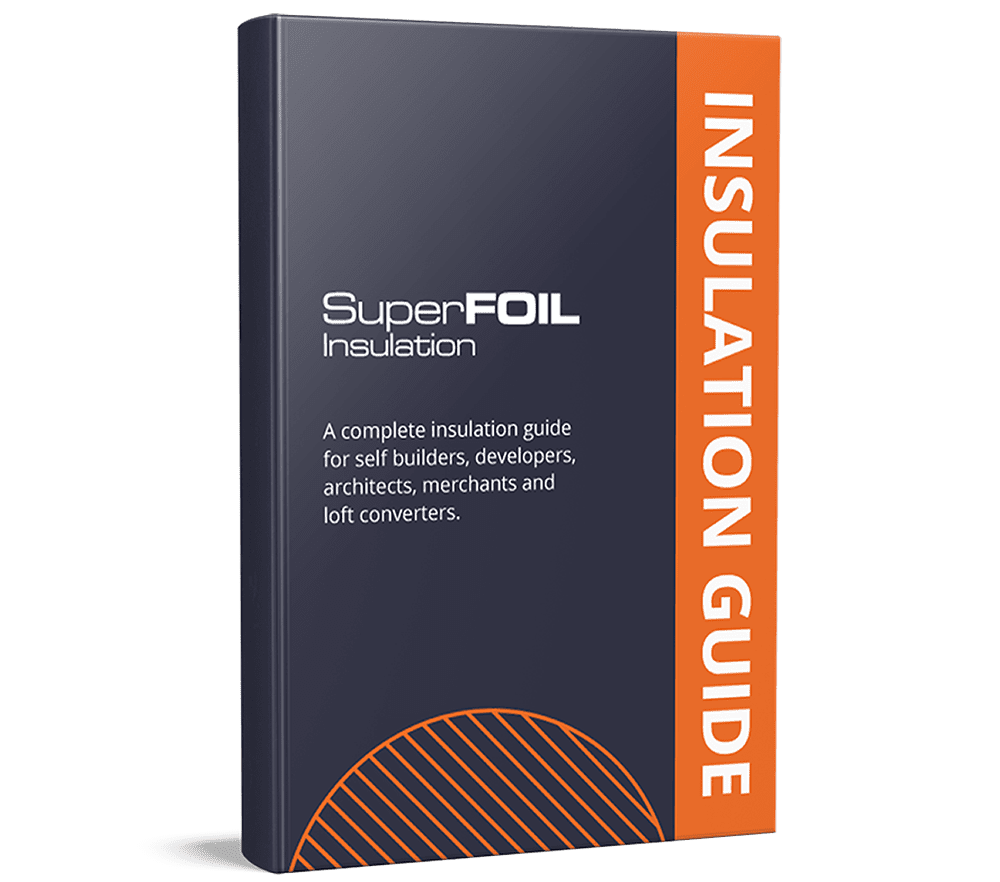 Got Chills? Finding and Dealing with Draughts in the Home

Why You Should Invest in a Radiant Barrier for Your Home