Is Your Home Under-Insulated? Here’s How To Tell

Some insulation methods are more successful than others! Even when you’ve got loft and wall insulation, it mightn’t be enough to keep your home as warm as necessary during the… 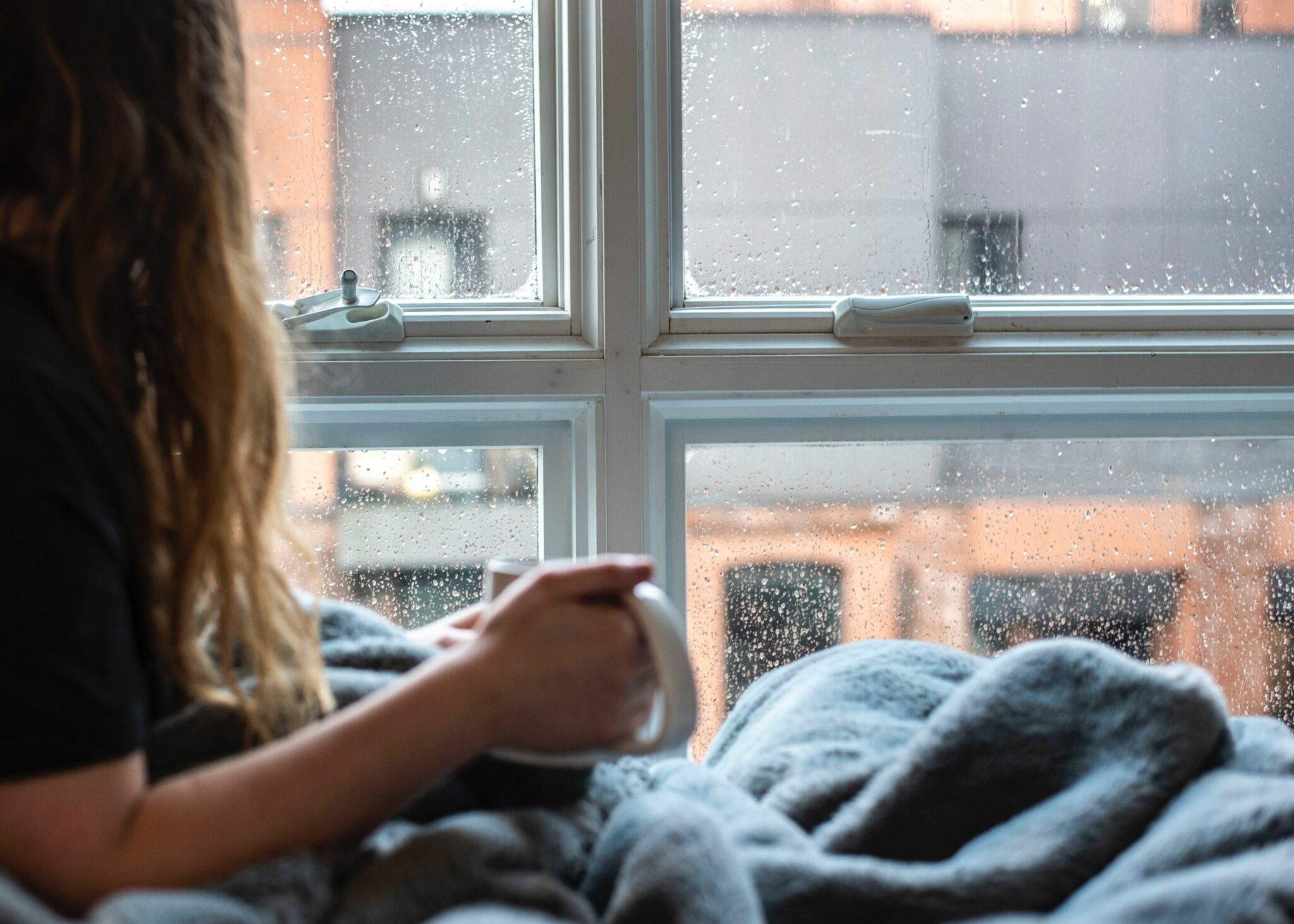 Some insulation methods are more successful than others! Even when you’ve got loft and wall insulation, it mightn’t be enough to keep your home as warm as necessary during the colder months. An under-insulated home can lead to various issues, including increased costs and potential damage to your property, not to mention shivering in your bed during those chilly nights! Here are a few ways to tell whether or not you’ve insulated efficiently.

Do your bills seem unreasonably high? Perhaps you’ve spoken to neighbours who use around the same amount of energy as you, but their bills are much lower? Although it’s tempting, don’t pick up the phone to your energy company just yet! It may be that you have some problems with under-insulation.

Higher-than-expected bills imply that something is wrong, and it could be that energy is escaping through your walls and ceilings. While you may have insulation in your attic, for example, certain types of insulation can become less effective over time. It may be time for an upgrade!

No, it’s not just your imagination; the temperature in your home may very well be fluctuating throughout the day. While this might seem like just a minor inconvenience, it could be a sign that your home is under-insulated.

Suppose the climate in your home quite literally changes like the weather! In that case, that’s usually a sign that something is amiss and that you need to upgrade your insulation.

If you’re dealing with mice, insects, and other household critters in your home, this may indicate a problem with insulation.

If there are pests in your home, they’ve found a way to get there one way or another. This could be through gaps in your doors and windows or a poorly insulated attic. Either way, this is certainly something that would make most people sit up and take action. Not only will you keep unwanted pests at bay, but you’ll also make the temperature of your home a lot more comfortable and consistent!

Mould Around the Home

Aside from being unsightly and potentially detrimental to your health, mould can be an indication of an under-insulated home. If a home has inadequate insulation, the barrier against moisture simply isn’t there.

Proper insulation prevents moisture from seeping through into spaces where mould is likely to grow. Of course, fixing your insulation won’t take care of mould that has already formed; however, it can prevent more from developing and worsening the problem.

Arguably one of the most obvious signs that your home is under-insulated is the presence of draughts around the house, particularly around windows and doors.

If there are gaps in your home, warm air will escape, and cool air will take its place, leading to those annoying draughts. While measures such as draught excluders may provide some temporary relief, they’re unlikely to be an effective longer-term solution. It’s always best to speak with a professional for peace of mind.

So You’ve Established Your Home is Under-Insulated – Now What?

As discussed, it’s always best to speak with and get the advice of a professional. It could be that your existing insulation has become less effective over time or that your new build home has been inadequately insulated from the beginning! Either way, leaving the problem will only make it worse, and it’s always best to get things sorted sooner rather than later. Give us a call today on 01636 369 900 to find out how we can help. 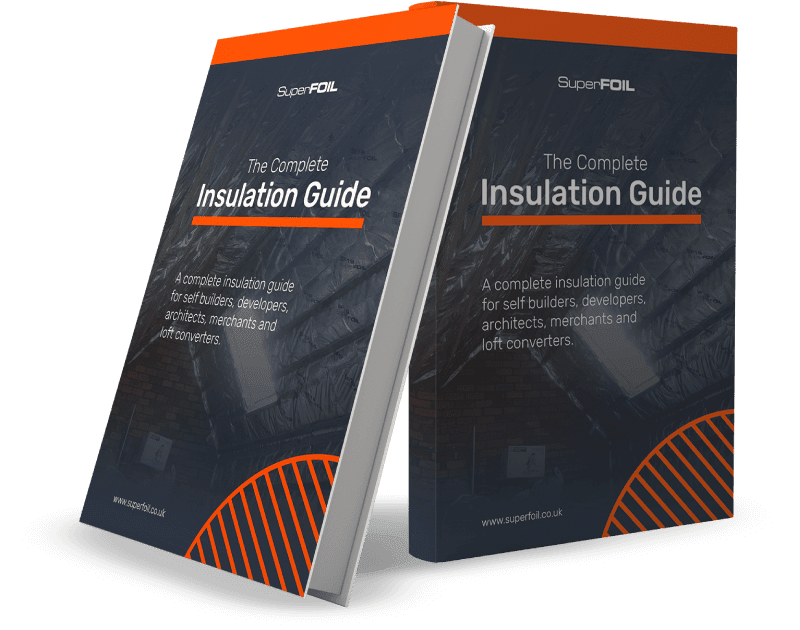 Take advantage of our free insulation guide; an in-depth look into everything you need to know for insulating your project.