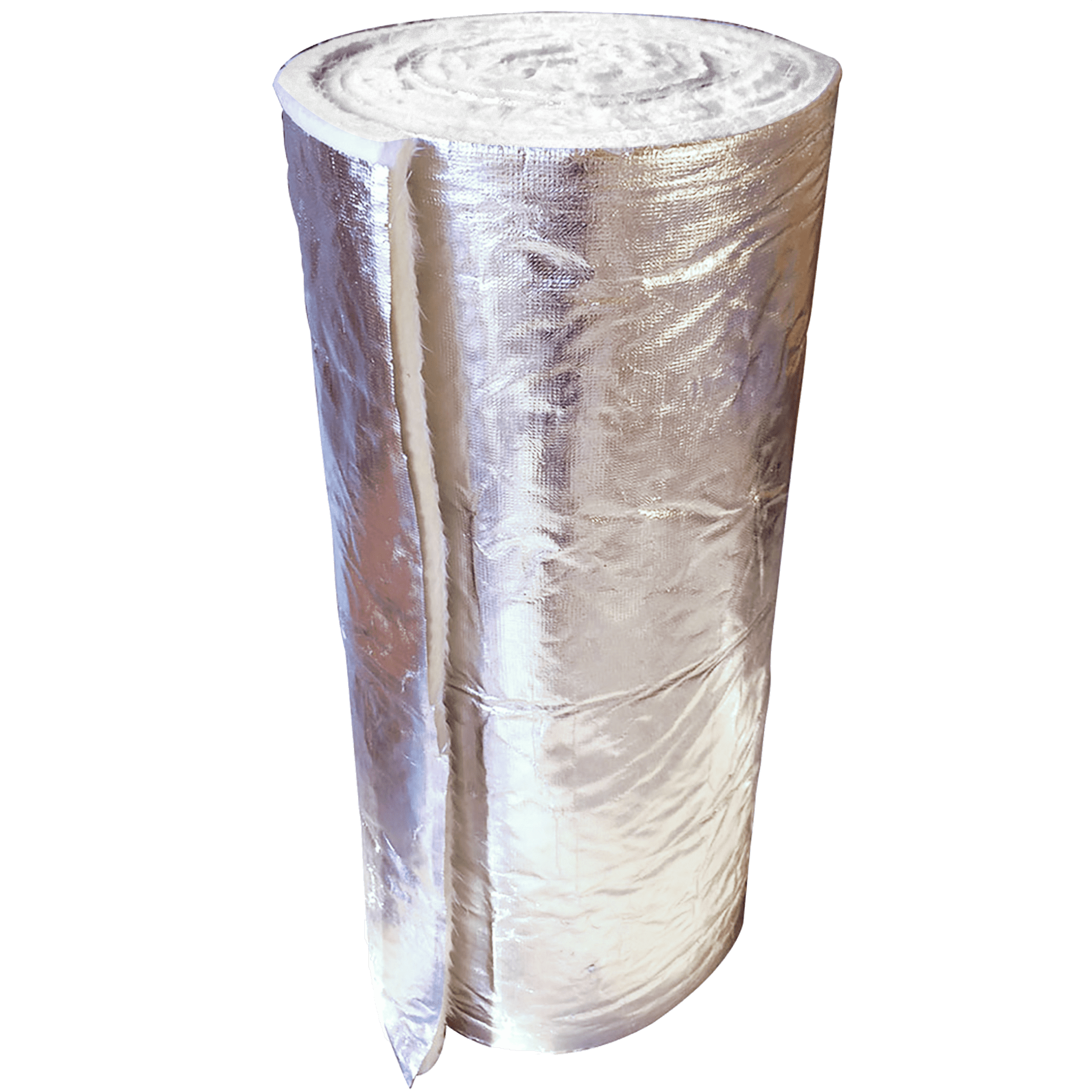 Royal Papworth Hospital is a leading heart and lung hospital, located on the Cambridge Biomedical Campus in Cambridgeshire, England.

Construction of the new Royal Papworth Hospital in Cambridge began in 2015. The 300 bed hospital is designed to combine a highly efficient clinical layout with a stunning external appearance.

The unique and stunning curved blue glass cladding specified for the new hospital posed several design challenges. The insulation used needed to provide high thermal performance, be able to conform the curved surface and be completely non-combustible since the building is in excess of 18m.

SuperFOIL Insulation was approached to provide replacement insulation that would meet all fire safety standards and which could be applied without requiring changes to the exterior or interior design of the building. After careful consideration as to what would be the most suitable solution, we supplied 5,500m² of our non-combustible SFNC insulation.

SuperFOIL SFNC is the only insulation of its kind to be certified by the Building Research Establishment (BRE) as European Class A1 Non-Combustible, which is the highest possible rating of fire safety.

Working hand-in-hand with Skanska and HOK, the construction and completion of the state-of-the-art hospital has been a complete success. Because SFNC is Euro Class A1 non-combustible, it met the required fire safety levels and, as a result, the Royal Papworth Hospital was able to officially open its doors on 1st May 2019.

Despite the slim 20mm width of SuperFOIL’s SFNC insulation, the product offers exceptionally high thermal performances. Its roof performance is 1.54 R-value, walls have a 1.99 R-value and flooring has a 3.68 R-value. Additionally, SFNC also has outstanding fire performance levels including an official Class A1 ‘non-combustible’ rating which is the best possible rating for ‘Reaction to Fire’. It also ranks in Class 0 for ‘Fire Propagation’ and Class 1 for ‘Spread of Fire’.

Another quality of SFNC which made it a perfect fit for the Papworth Hospital project is its physical flexibility. It was suitable to be used alongside the unique blue curved glass cladding system that makes the exterior of the hospital so spectacular.

“The new Royal Papworth Hospital is an incredible building that’ll help save lives so we wanted to do everything we could to help the hospital open as soon as possible.

“Of course, fire safety on large buildings is absolutely crucial and, as the only manufacturer of non-combustible multifoil insulation, we were very happy to help.”

“We’re really proud of having played a role in helping this important building towards completion.”

SFNC is quick and easy to apply and, because it offers an R-Value of up to 1.54 despite measuring just 20mm in thickness, it was the ideal insulation alternative.