In 2017, Cardiff University unveiled plans to build three brand-new buildings which would create a modern and innovative workspace with cutting edge facilities for researchers, students and startup businesses.

At the heart of Cardiff Innovation Campus (CIC) is the Innovation Centre building which will bring together entrepreneurs, business leaders, academics and students – creating a unified and progressive environment to work and learn.

Scheduled to open in 2021, Cardiff Innovation Campus will boast exciting new facilities that act as a magnet for research and investment. It will also be home to modern facilities including high-speed broadband, a brand new cafe, hot-desking and co-working areas, central reception and a conference space for up to 200 people.

Due to the modern design of the building, builders required the highest quality materials to ensure maximum efficiency and safety. The insulation needed to deliver a high level of thermal resistance without taking up space, and it was of fundamental importance that the insulation was non-flammable and non-combustible.

Developers sought the help of SuperFOIL to meet these needs and provide a modern insulation solution for the Cardiff Innovation Centre. Naturally, we were delighted to get involved in the project.

SuperFOIL experts advised that our SFNC non-combustible solution would be the most suitable for the project. Because of the scale of the building, we have supplied 4,000 sq ft of insulation – making this one of our biggest deliveries so far.

SuperFOIL SFNC is a Class A1 rated, non-combustible multi-foil insulation meaning it was the perfect solution for the CIC’s necessary fire requirements. Due to the nature of the building, it was vital to use a non-combustible insulation system.

SFNC is the only insulation of its kind to be certified by the Building Research Establishment (BRE) as European Class A1 Non-Combustible, which is the highest possible rating of fire safety.

SFNC is also quick and easy to apply and, because it offers an R-Value of up to 1.54 despite measuring just 20mm in thickness, it was the ideal insulation solution for this project.

Currently, the Cardiff Innovation Campus and the Innovation Centre are still under construction and are due to open in 2021. Once completed, the project will open the door to innovation and creativity and will push the boundaries of modern architecture.

“Modern buildings require modern materials, at SuperFOIL, we were happy to provide the highest quality insulation for this brand-new, state-of-the-art university building.

“We can’t wait to see the finished project, the plans of the building look fantastic and we’re delighted to have been chosen by head developers to play a part in this soon-to-be iconic landmark in the heart of beautiful Cardiff.”

Despite the slim 20mm width of SuperFOIL’s SFNC insulation, the product offers exceptionally high thermal performances. Its roof performance is 1.54 R-value, walls have a 1.99 R-value and flooring has a 3.68 R-value.

Additionally, SFNC also has outstanding fire performance levels including an official Class A1 ‘non-combustible’ rating which is the best possible rating for ‘Reaction to Fire’. It also ranks in Class 0 for ‘Fire Propagation’ and Class 1 for ‘Spread of Fire’.

SuperFOIL’s multi-foil products are approved by the British Board of Agrement (BBA) and Local Authorities Business Control (LABC) and Local Authority Building Standards Scotland (LABSS) in the UK, as well as Deutches Institut fur Bautechnik (DIBT) and ZAG in Europe.

We help 1000's of customers every year

Here are just a few of the comments we've received...

Actually, I bought Superfoil for my small extension and I must say easy to install and it works, room is comfortable better than Kingspan. Now looking at installing an underfloor in my daughter's house. Thanks!

I'm really grateful for all the info you've provided, many thanks. To be honest I didn't think your stuff is as good as it clearly is, and we'll definitely be using it in the future. Can I ask a favour and ask you to calculate two more please?

In the past, I used SF19 for thermal insulation of the roof. I have the best experience. I'm thinking about insulating the house outside wall. As I want to be clear, I will definitely call. Many satisfied customers wish.

We’re delighted with the thermal improvements after fitting Superfoil SF40. The system was clearly and helpfully specified, simple to install and immediately felt warmer, despite this also being the Winter of Beast from the East. It suits our 200 year old house, now heated with a modern, green air source heat pump.

Many thanks for all your assistance with this matter, you have been very helpful. The information you have provided has been very useful to one of our customers and I am now more familiar with this type of double fit of SuperFOIL as a suitable method of achieving compliance with The Building Regulations.

We are proud to work with these organisations 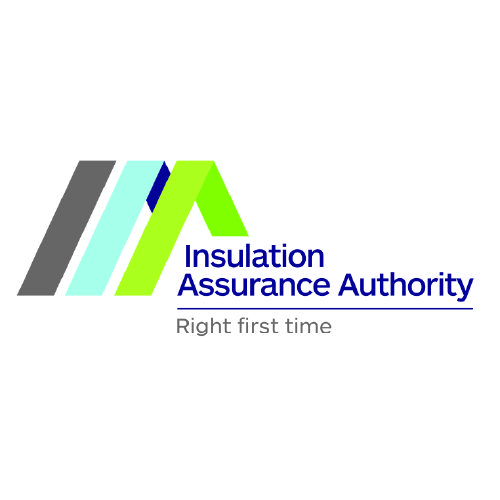 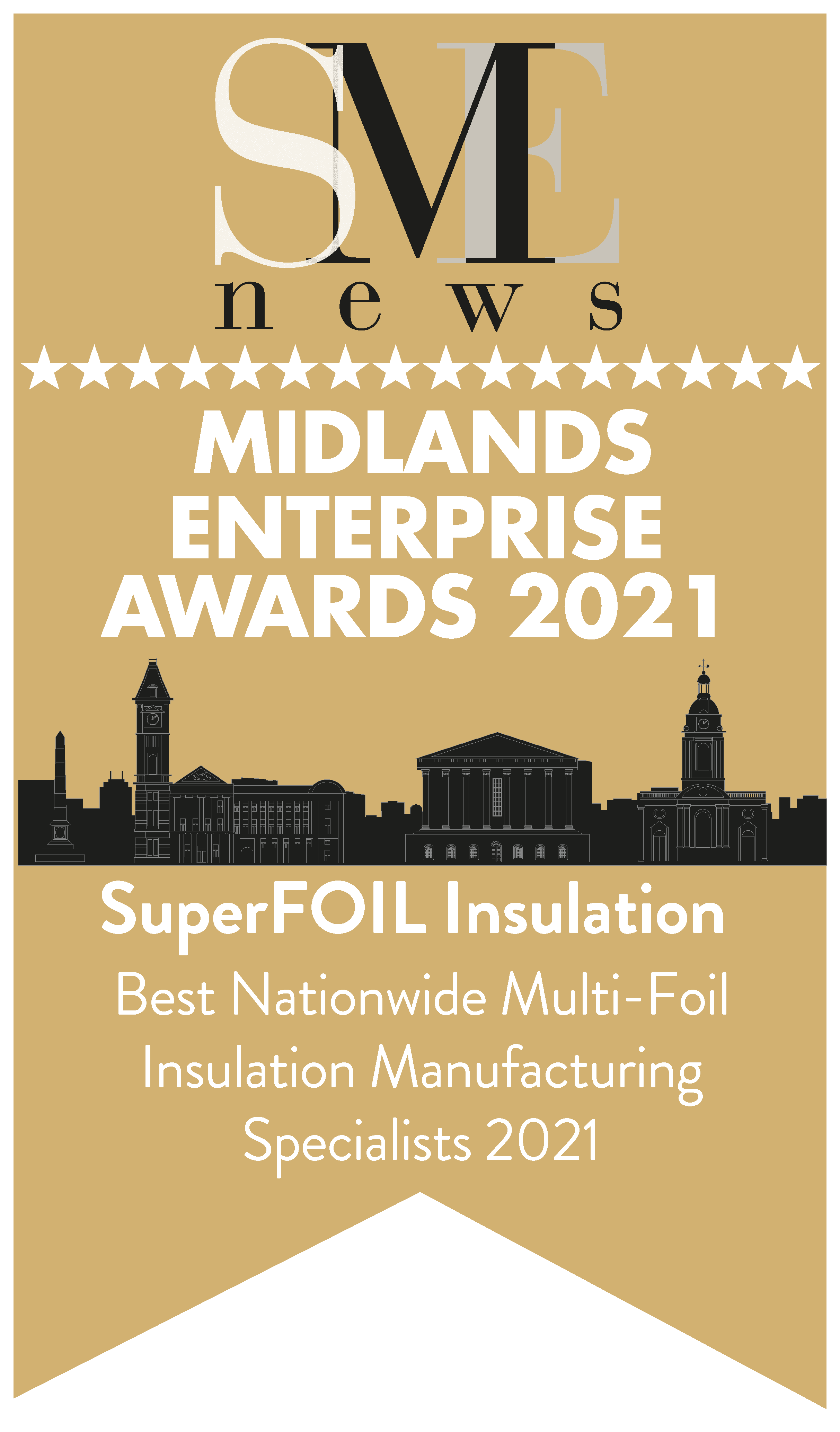